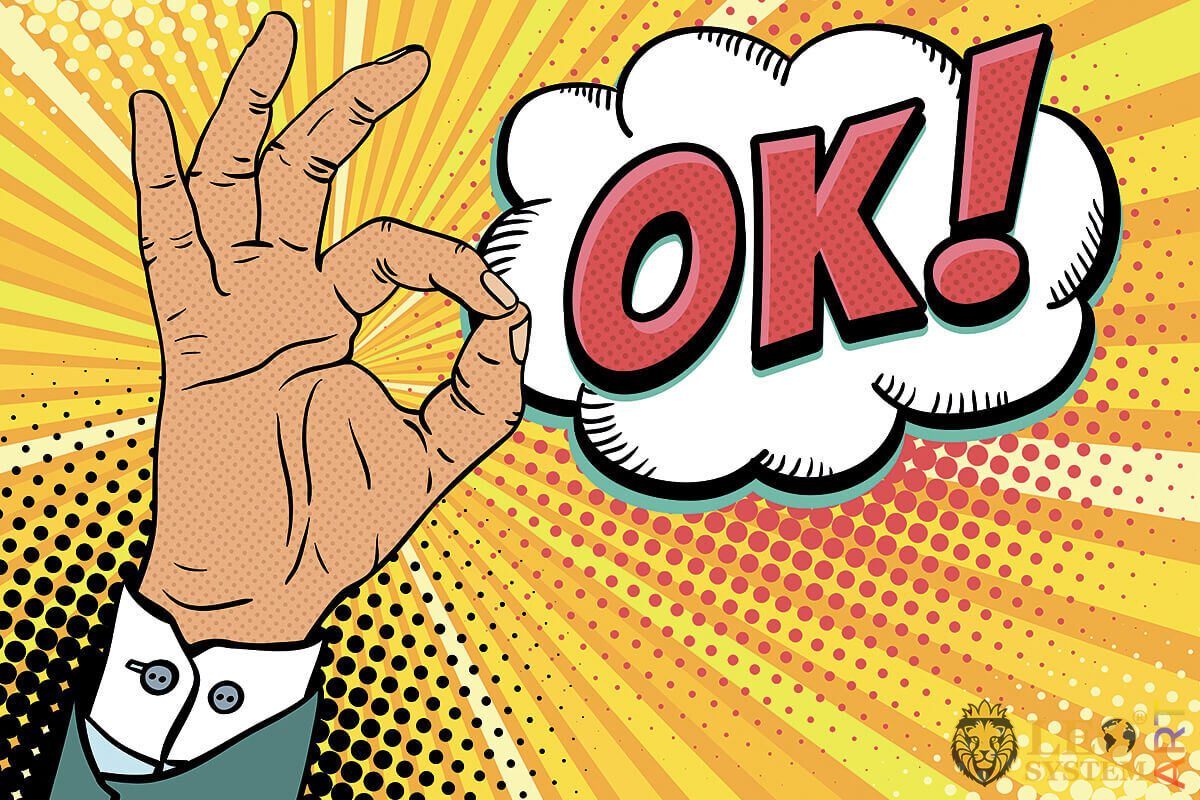 Today in the modern world, there are many hand gestures that are universal, signs such as the ‘Ok’ sign that is done by forming a circle with your thumb and index fingers and then allowing your other three fingers to stick out. Moreover, there is the ‘Love’ hand gesture, which is done by simply forming a heart shape with both of your hands.

Finally, there is the ‘Victory’ hand sign that was popularized by British Prime Minister Winston Churchill during the Second World War when he would purposely pose in pictures while making the sign in or order to inspire the British people. This sign is done by showing your index and middle finger together.

You can have a look at these and other gestures in our fascinating pictures with different hand gestures.

For the majority of people including the most prominent artists today, our hands were the first thing that we drew by placing them on a piece of paper and tracing around them. All artists have since moved on from such elementary level artwork, but it still remains as an important and cherished moment in their life, as it was their first foray into appreciating art.

You can have a look at more advanced artworks of hand gestures made by strong, gentle and well-manicured hands below. 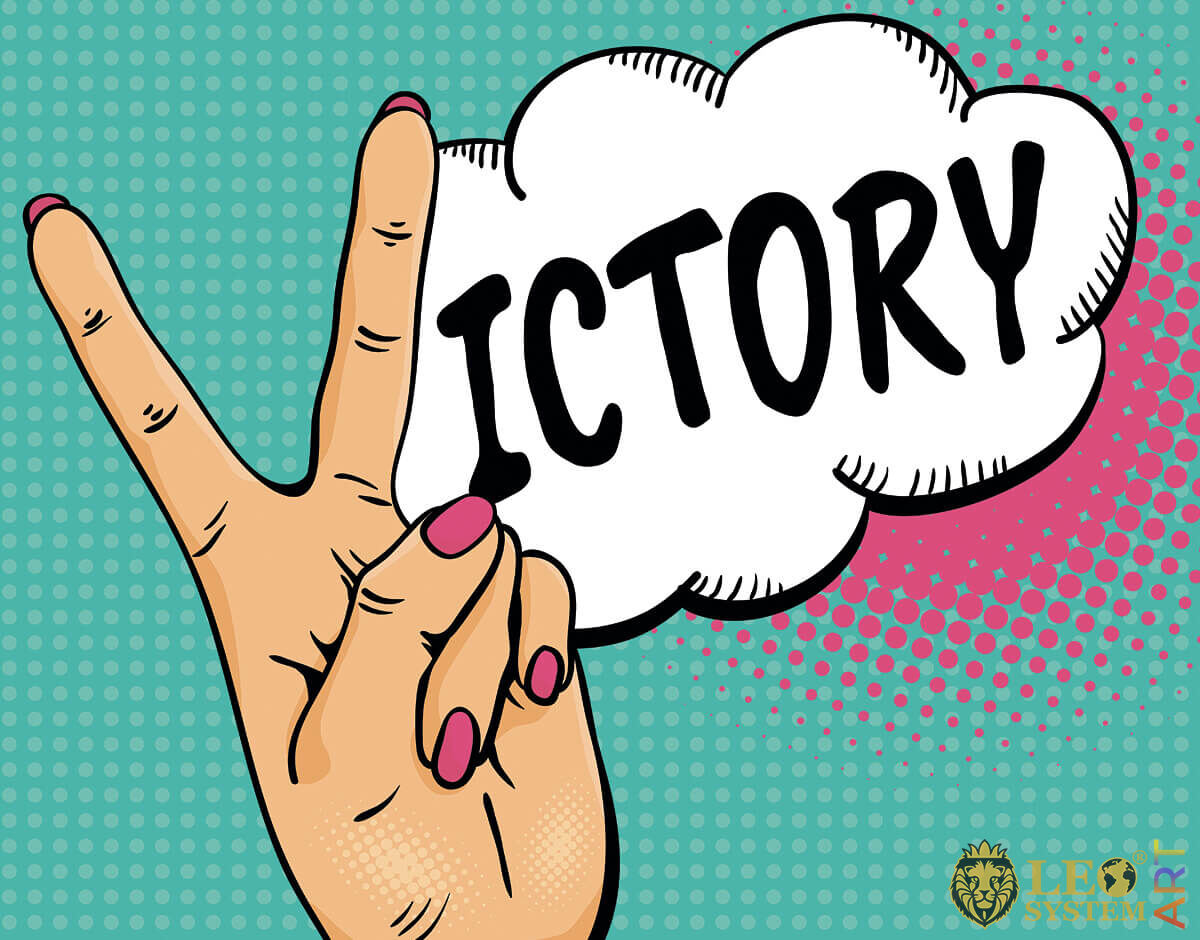 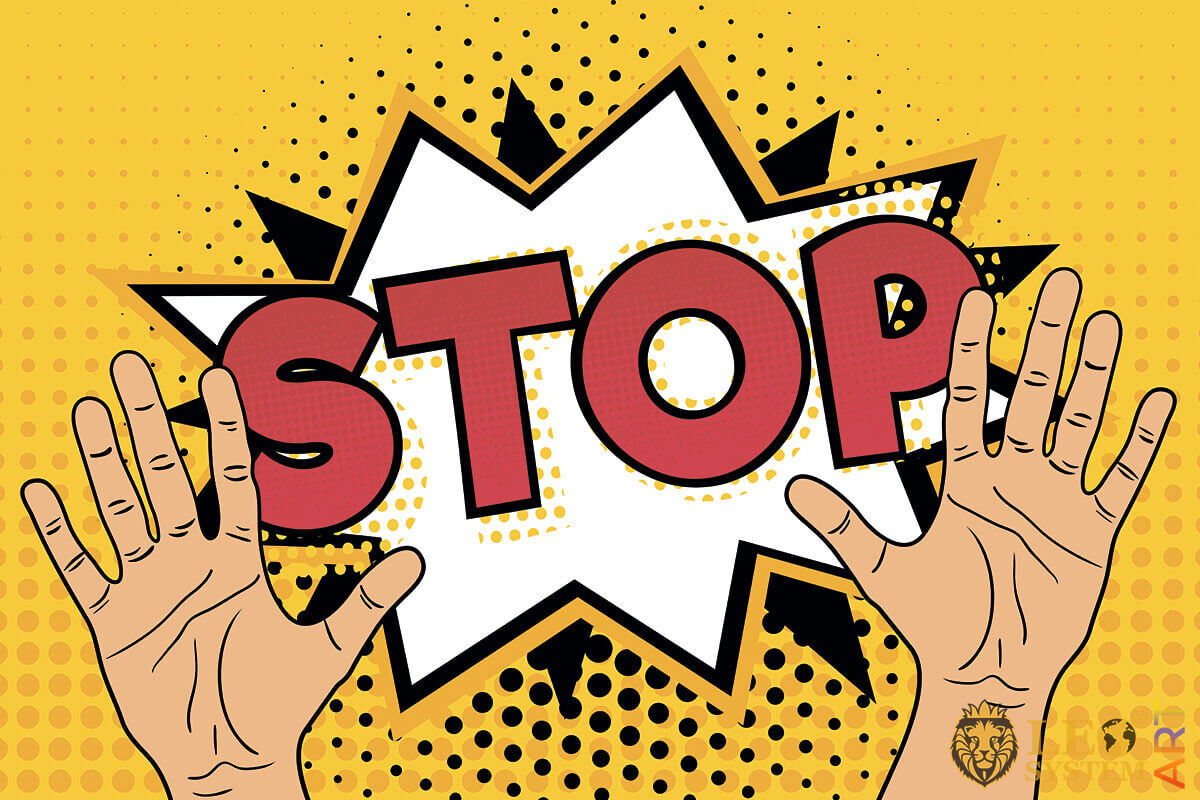 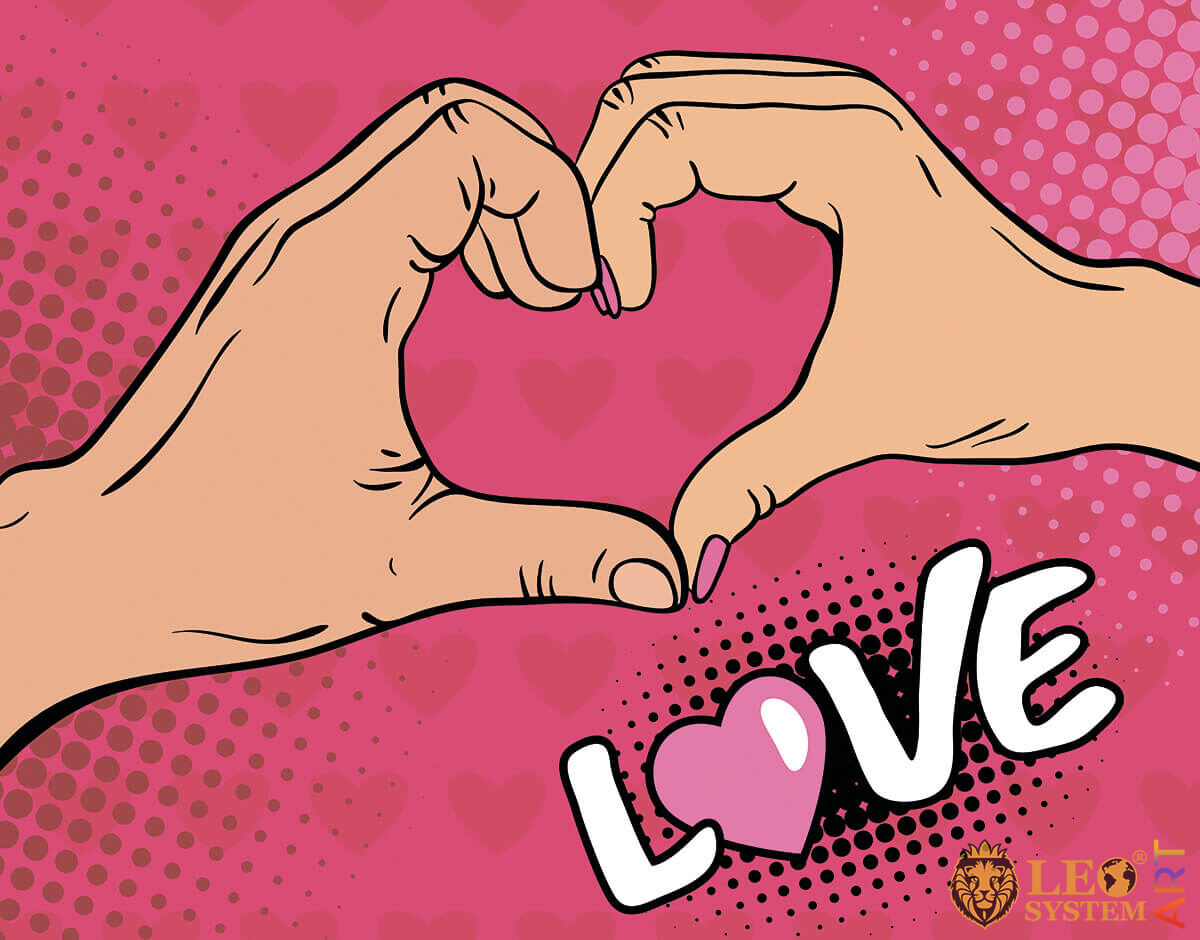 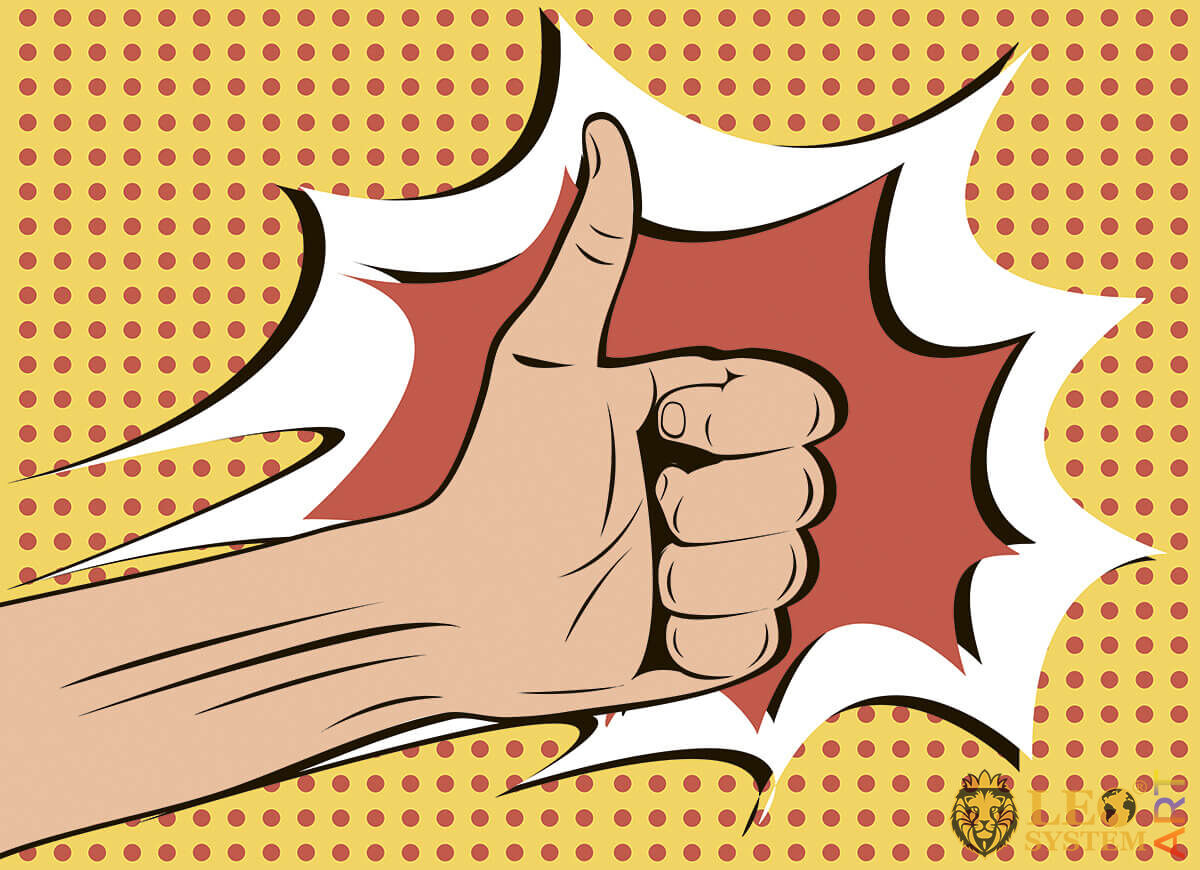 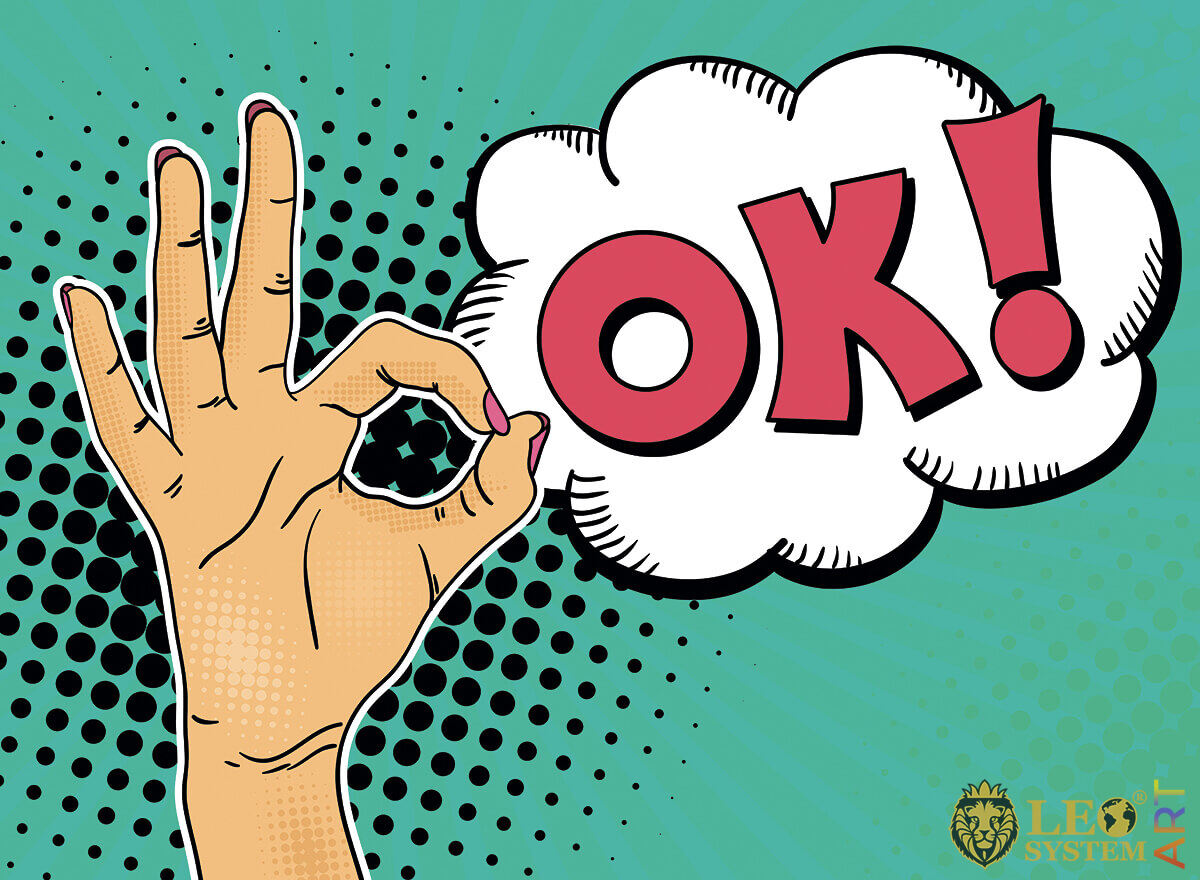 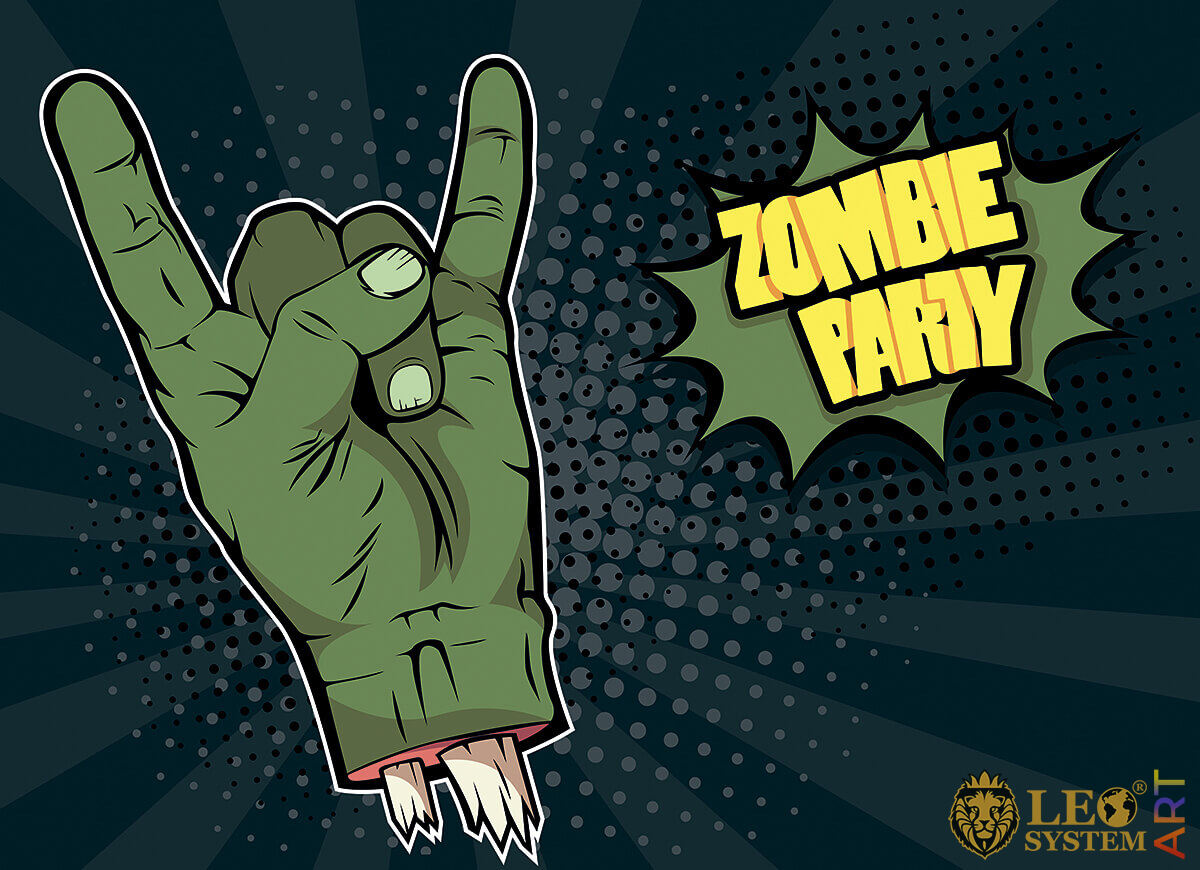 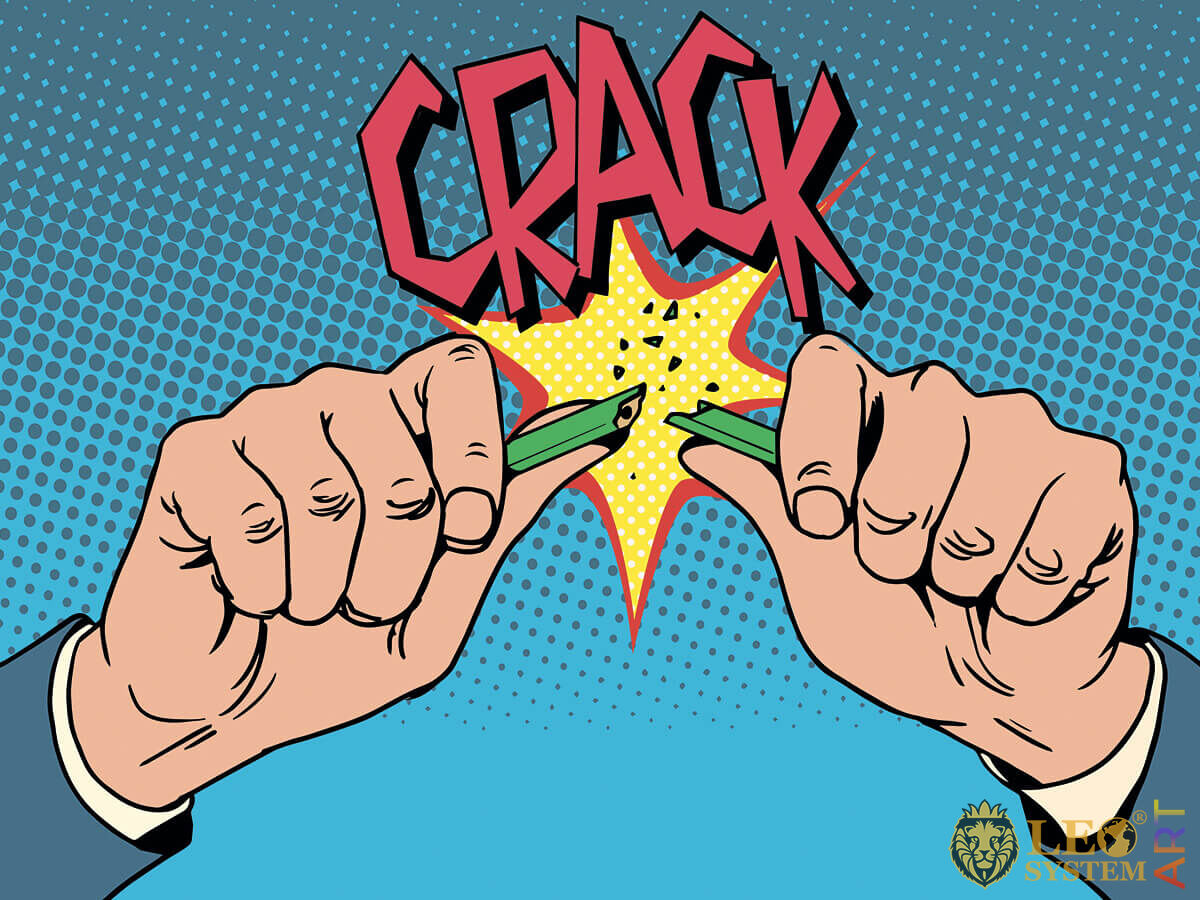 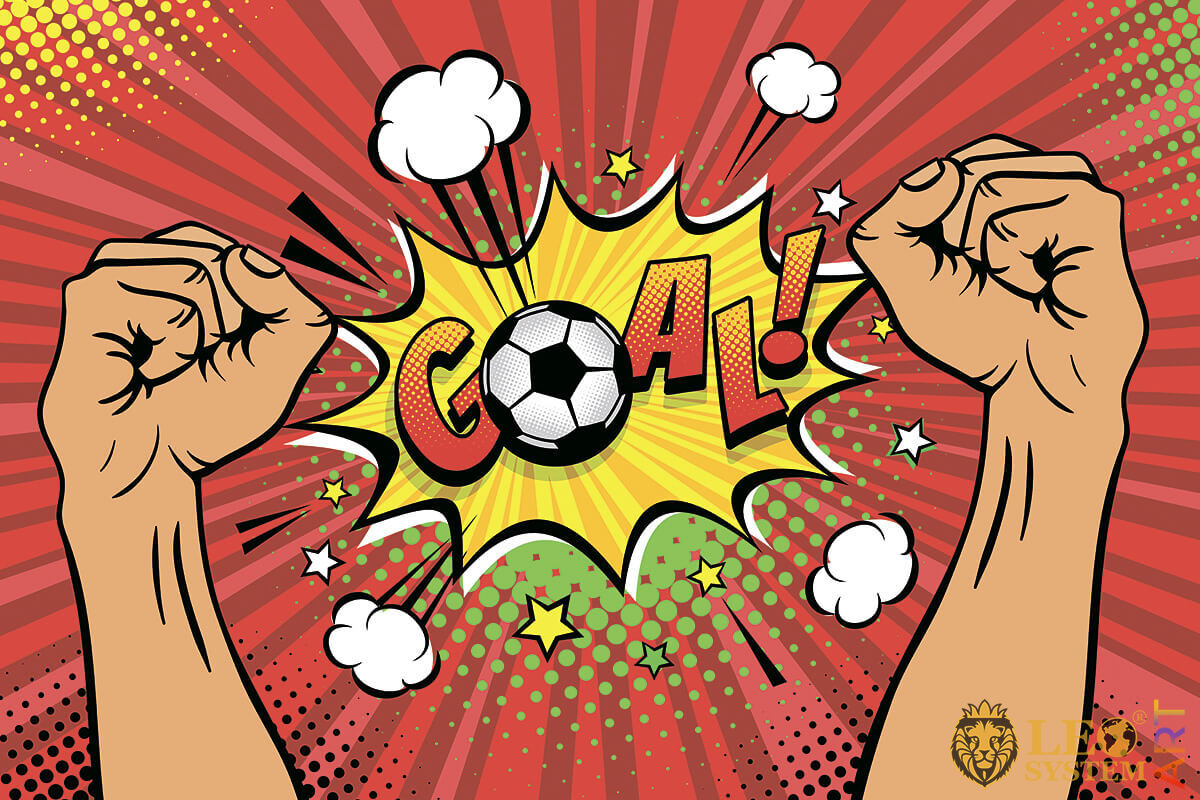 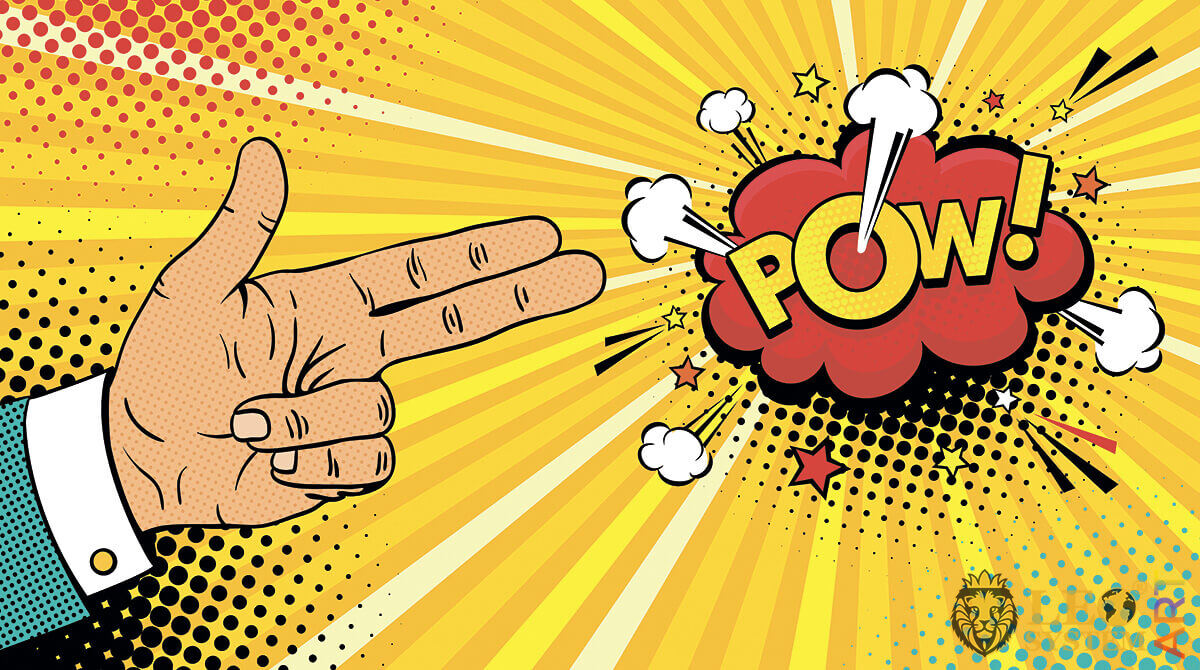 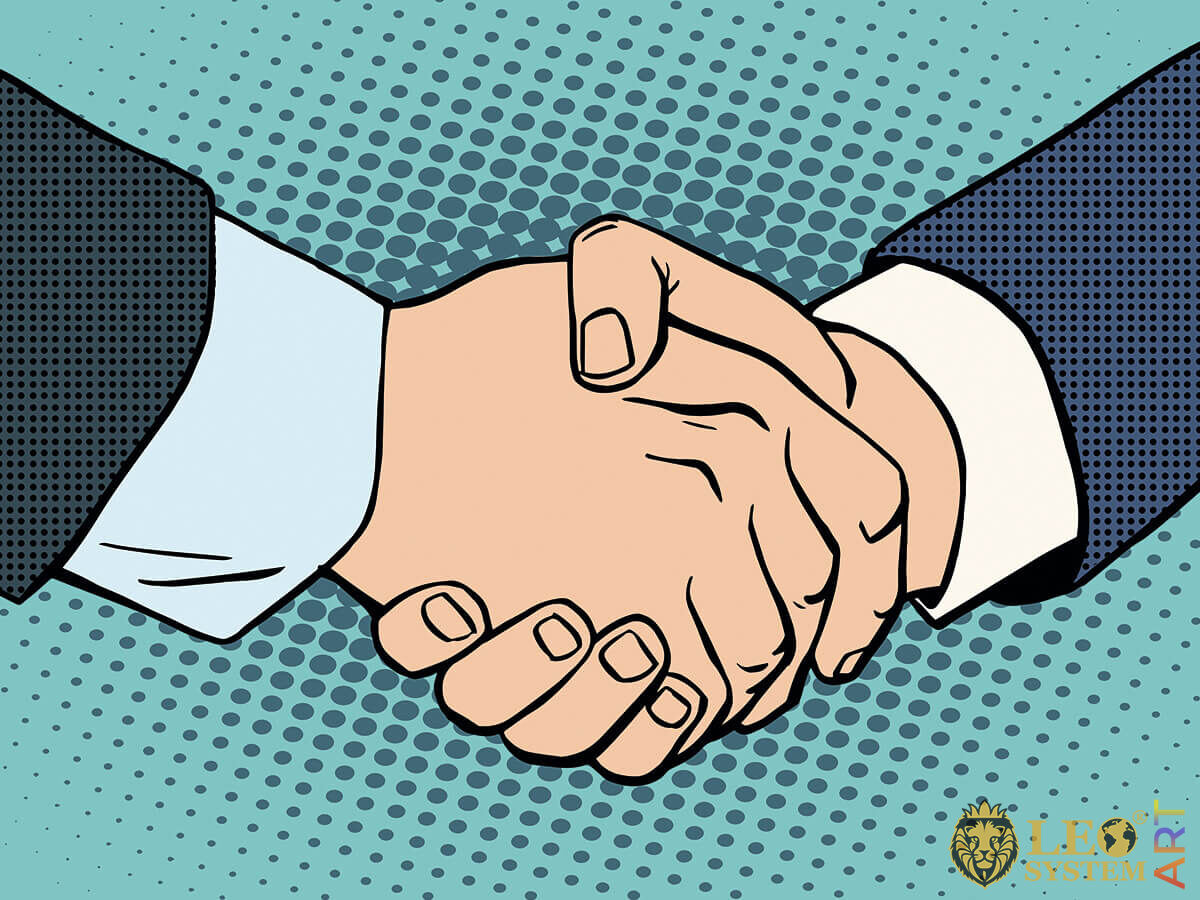 Also see the article: Amazing Hungry Women and Their Love of Food 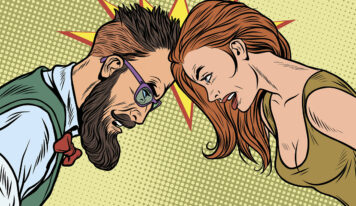 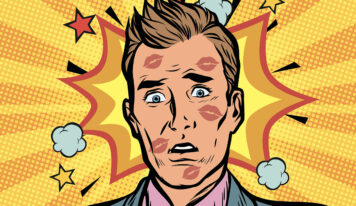 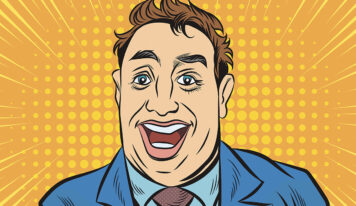 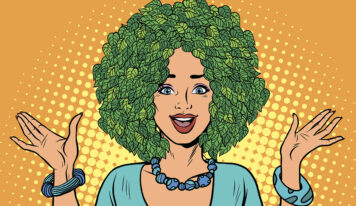 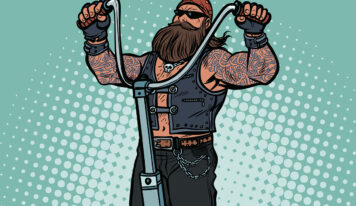 Fascinating Pictures with Men in Tattoos 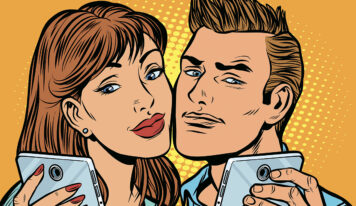 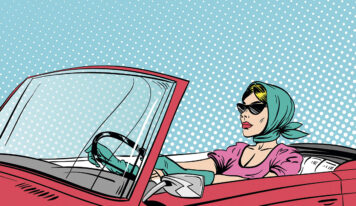 Interesting Pictures of Women and Cars 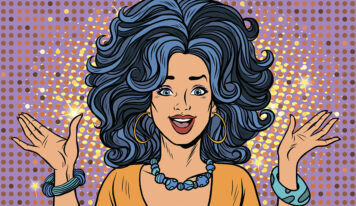 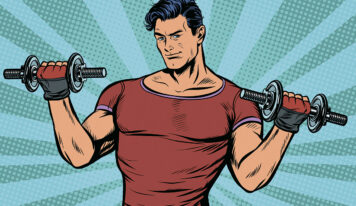 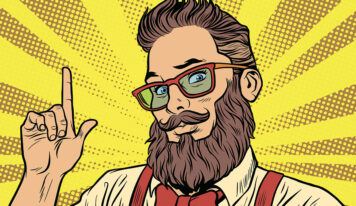 Funny Pictures of Men with Beards