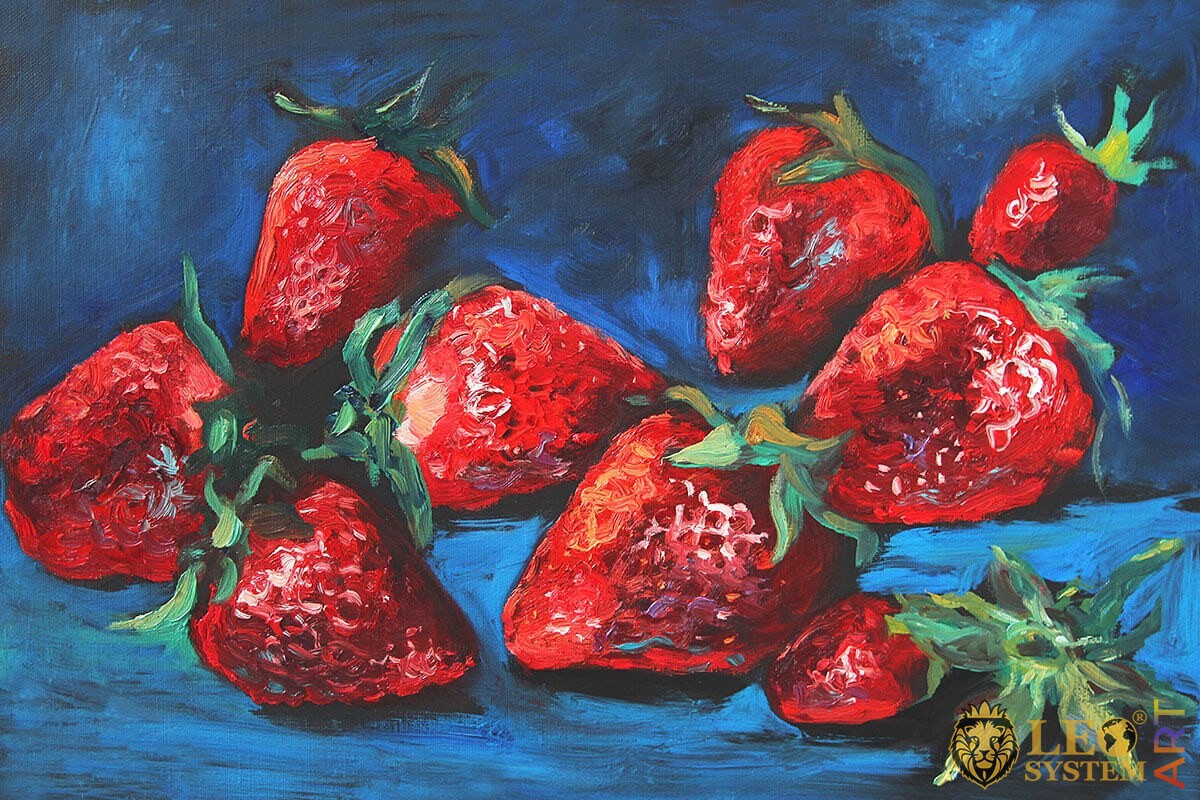 Many of the most popular fruit that is enjoyed by people all around the world are berries. Berries are plants that contain seeds that grow most of the time on bushes, while a small minority of berries such as strawberries and grapes grow on vines. Since the very first days of human civilization, berries have been staple food that was consumed before agriculture ever became commonplace.

Not all berries, however, are edible; some may make you ill if you eat them while others simply do not taste good. Some berries are also major cultural symbols such as the Mistletoe which is a symbol believed to have originated from Great Britain and is today one of the many symbols of Christmas in the Western countries around the world such as Australia, Canada, United Kingdom, and the United States.

The other beauty of berries is that they are so small, so unlike other fruit you do not need to spend time cutting them up as berries are naturally bite-sized already. All you have to do is wash them.

We have featured some of those berries in this oil paintings with various berries.

A lot of people will be surprised by this, but a lot of common fruits that we eat are also classified as berries. Some examples include bananas, tomatoes, and eggplants as well as chilies. The reason behind this is that all of these fruits develop layer by layer, which scientifically classifies them as berries.

These numerous species of fruits are a fascinating topic to paint. They are very small, yet have a lot of character and are made up of a lot of different features. We have featured some of these stunning paintings below that you are free to check out. 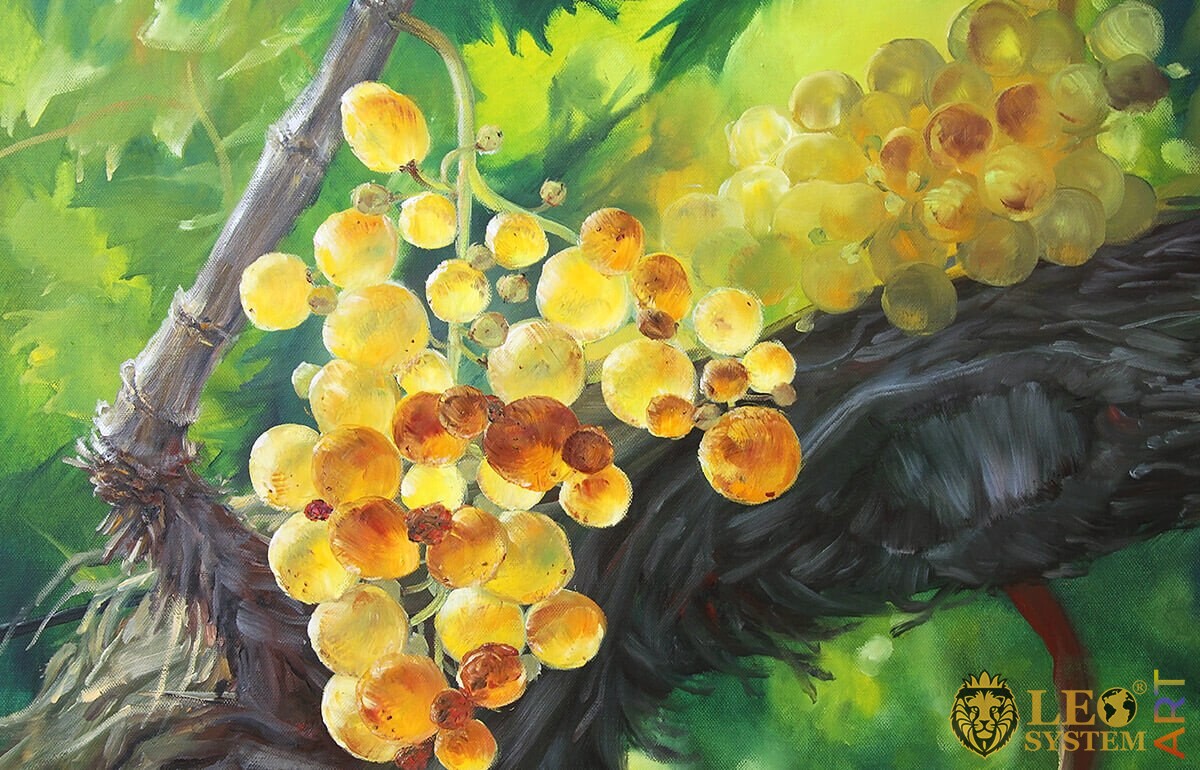 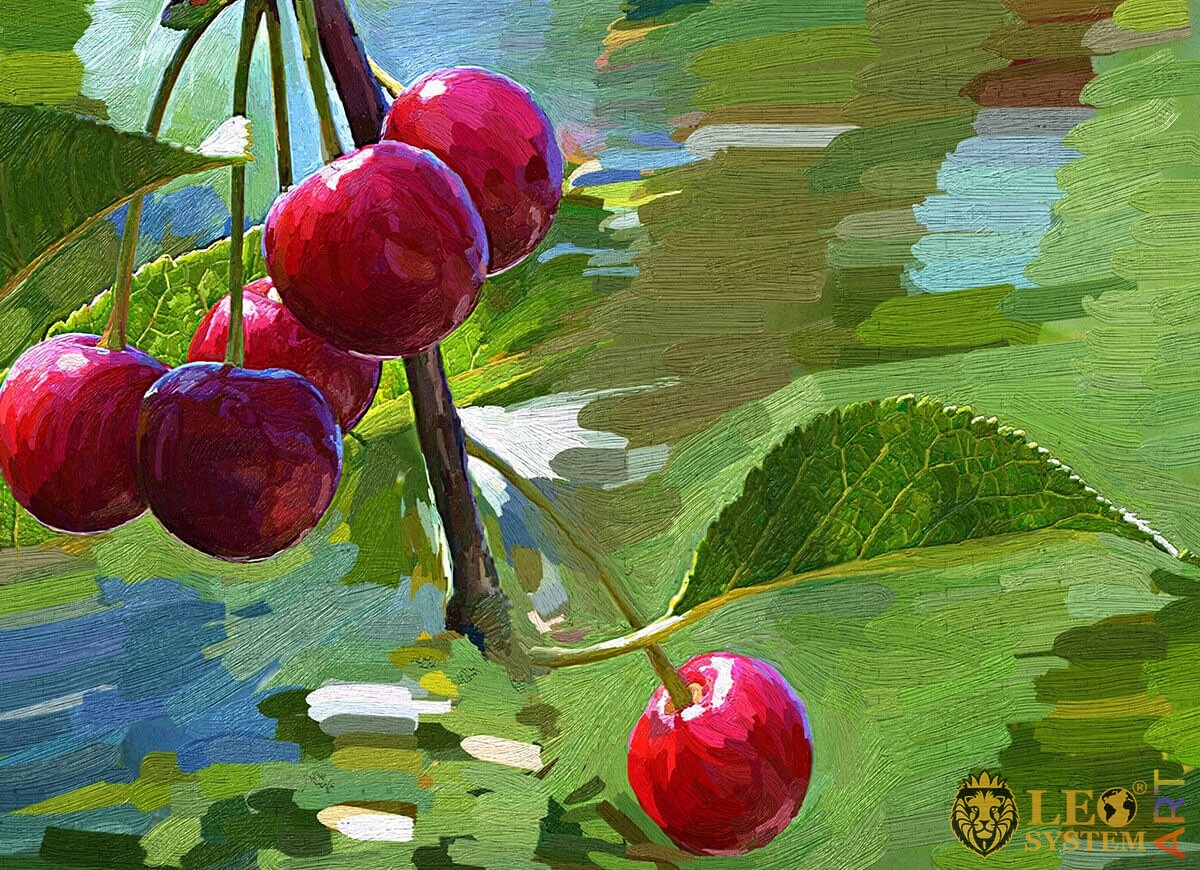 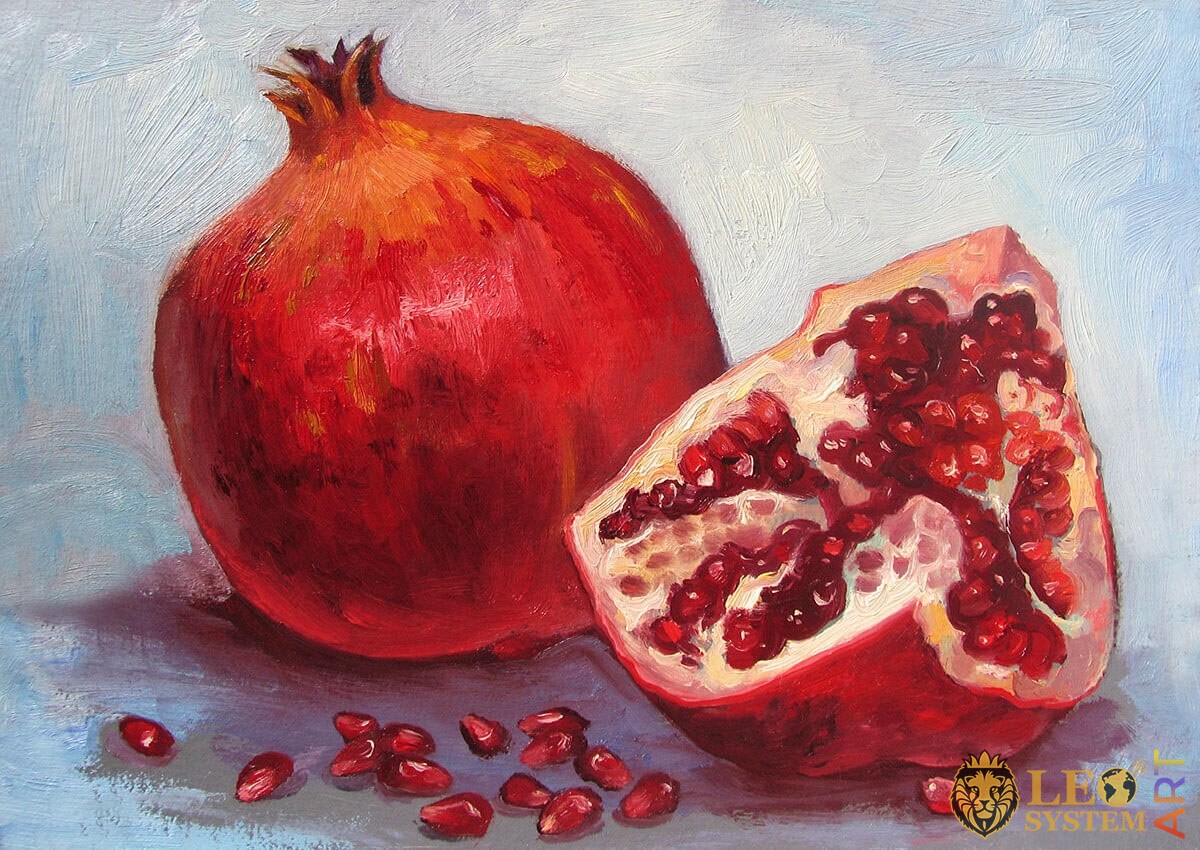 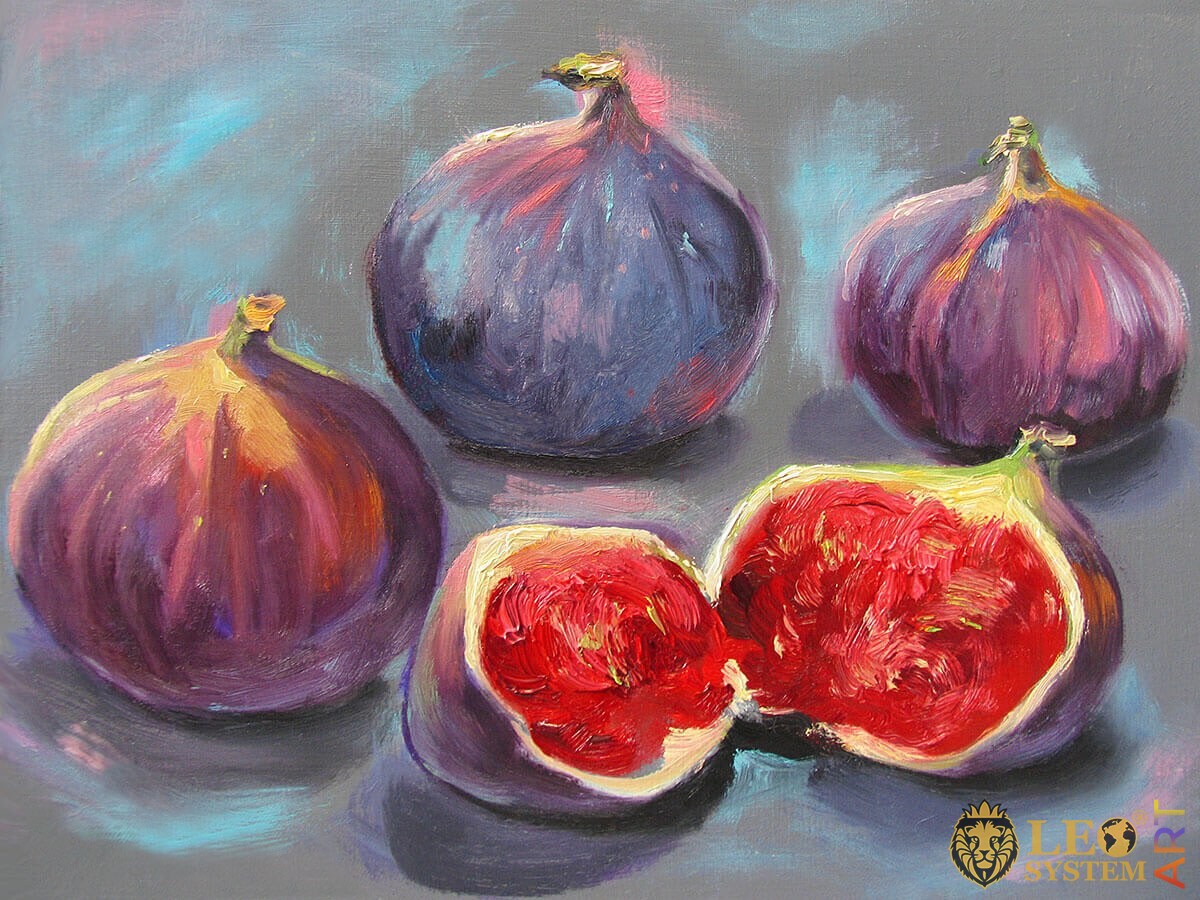 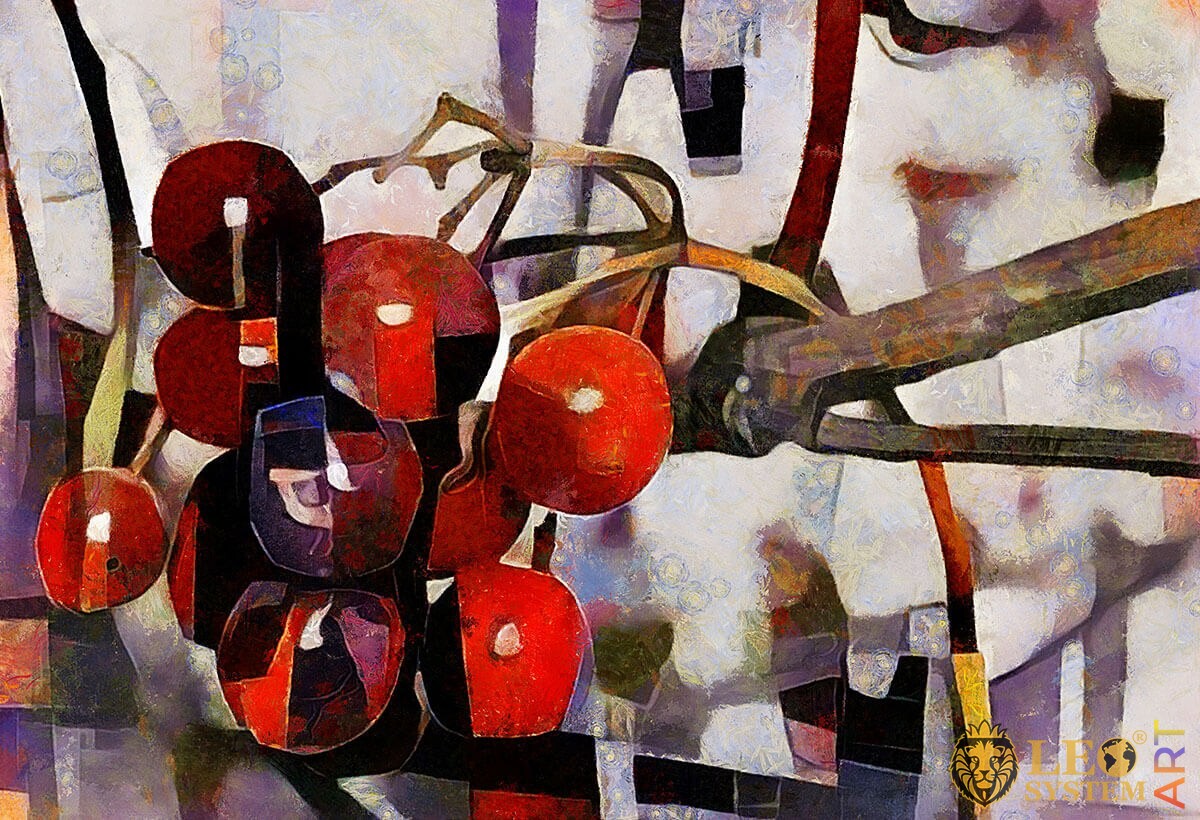 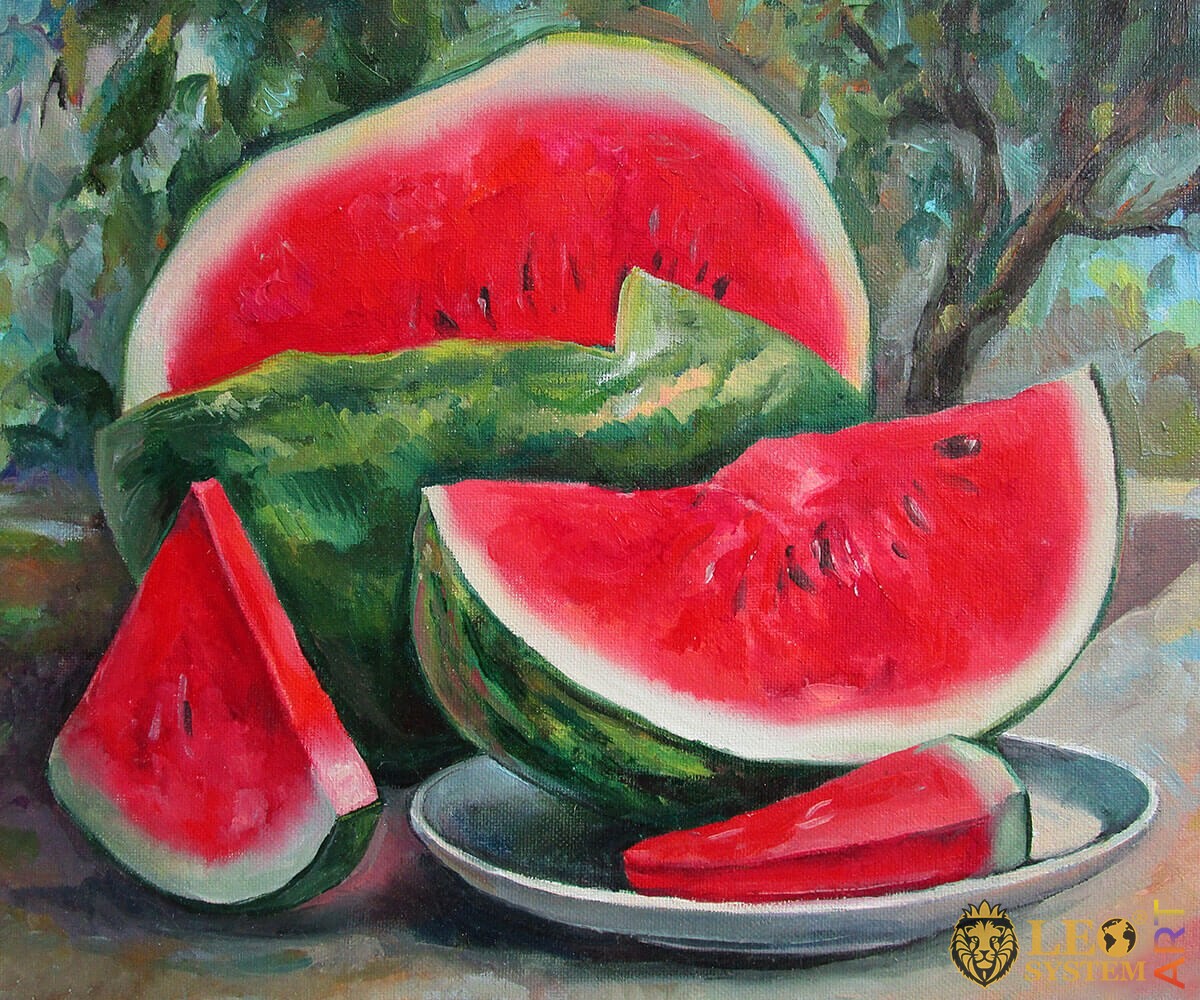 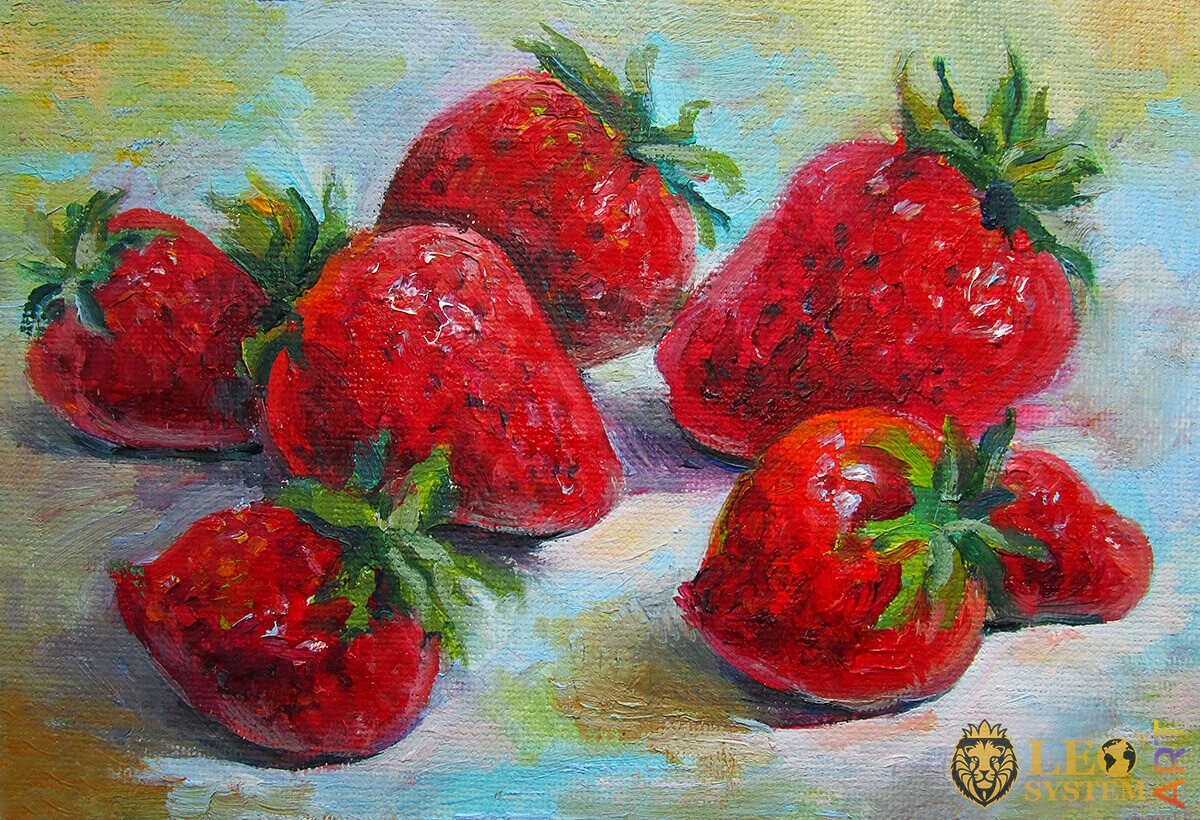 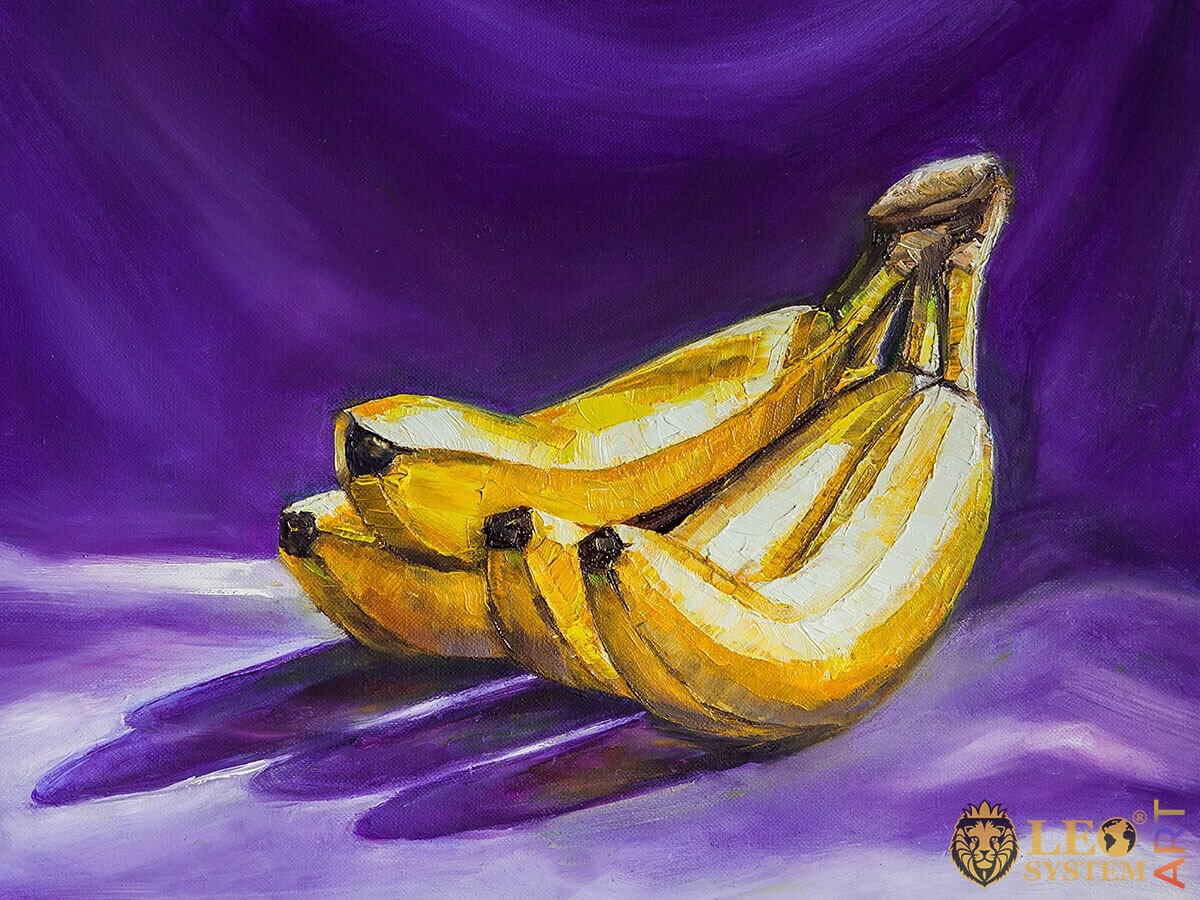 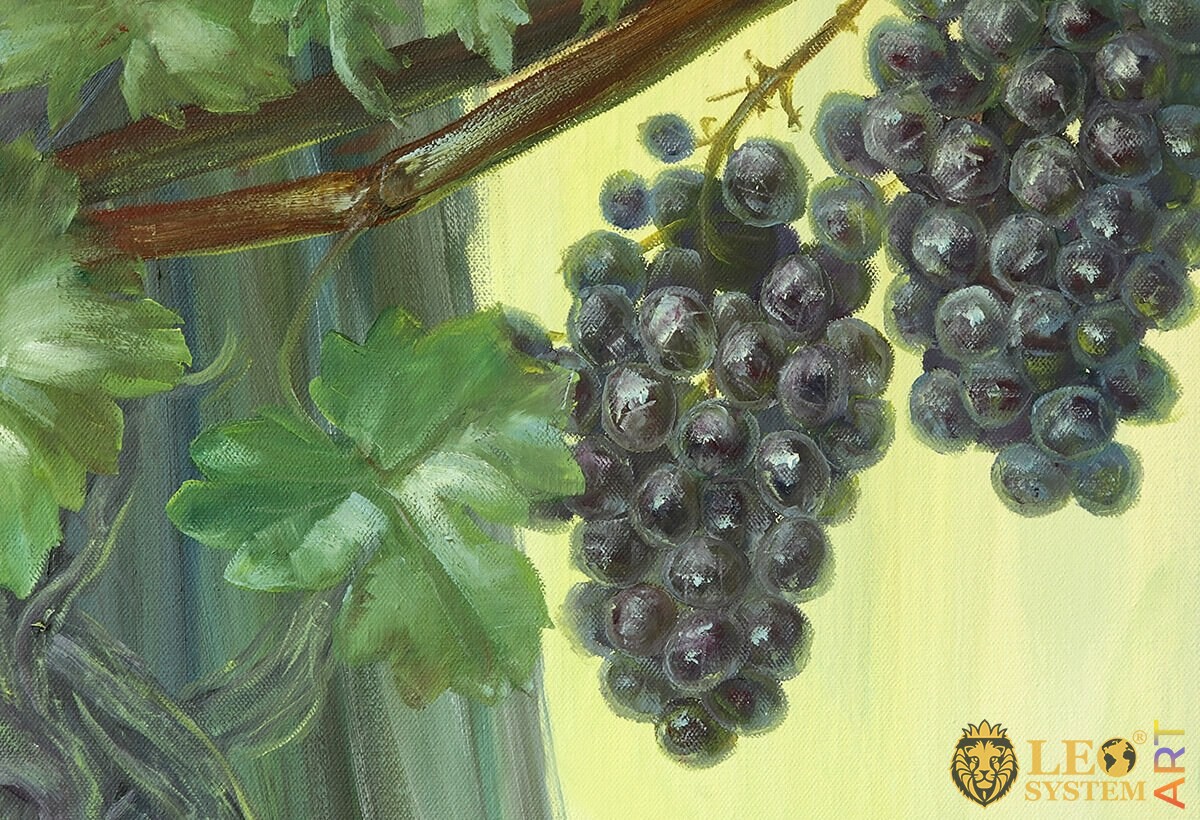 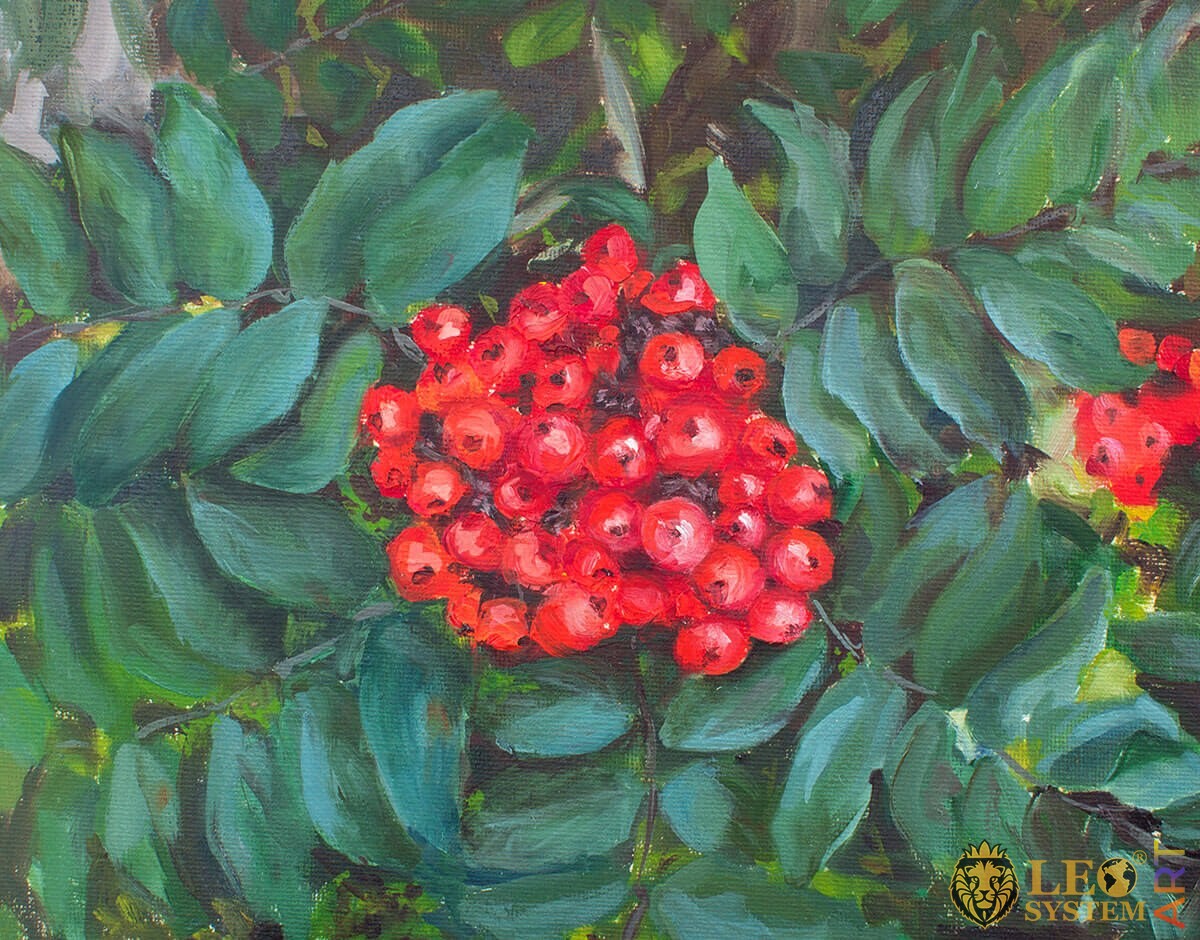 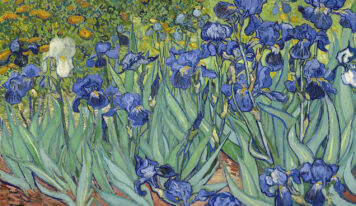 Paintings of the Great Painter Vincent van Gogh with Flowers 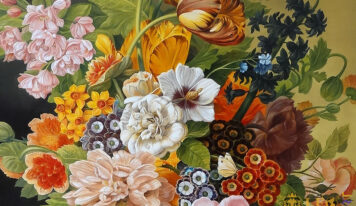 Paintings with Beautiful Flower Arrangements in a Vase 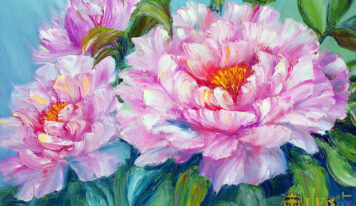 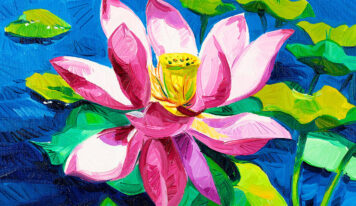 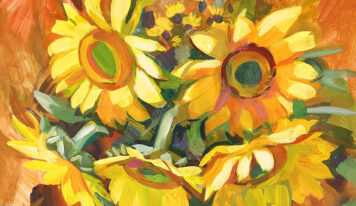 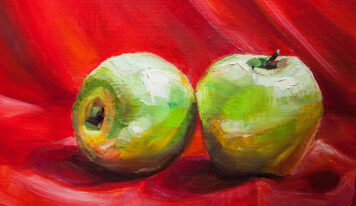 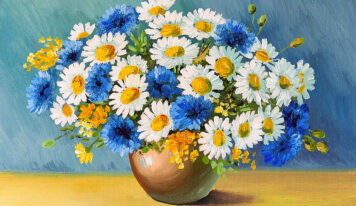 Magnificent Paintings with Bouquets of Flowers